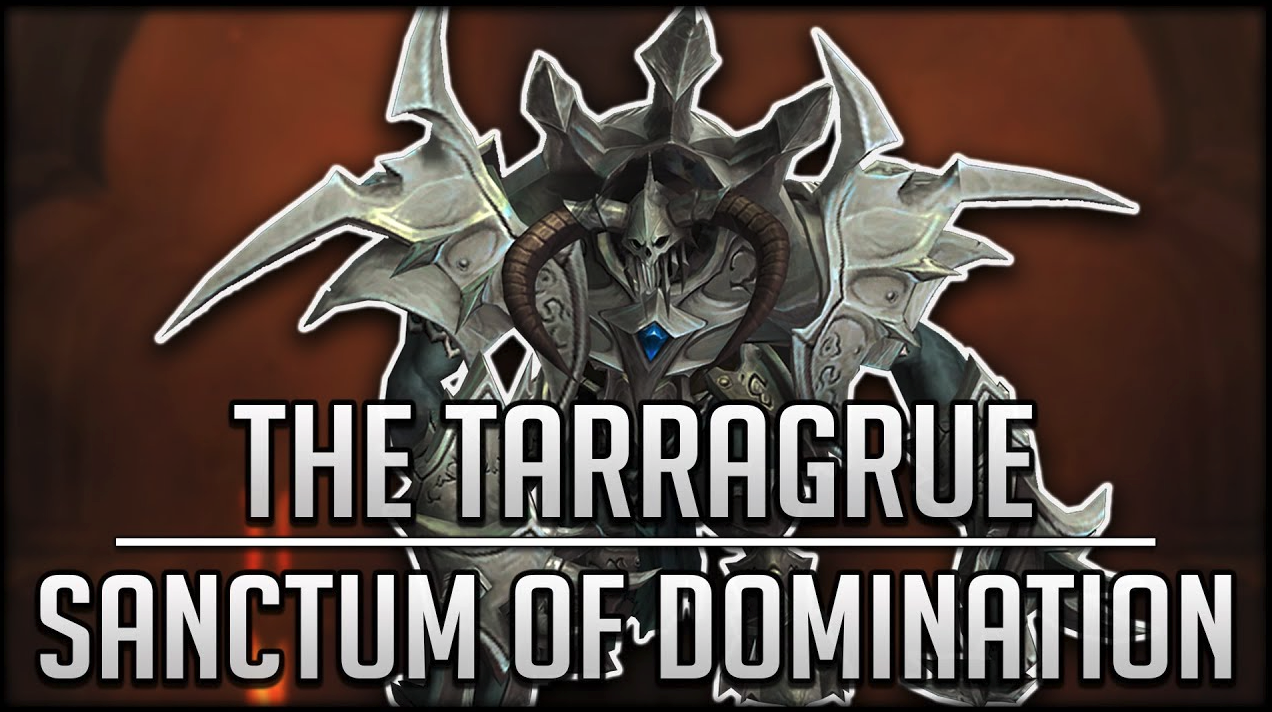 We got to test the Tarragrue, the first boss in the new raid, Sanctum of Domination coming out in 9.1. The Tarragrue might be the most interesting first boss of a tier we’ve seen in a while! It's pretty awesome that we get to fight this thing that’s been ruining MANY Torghast runs since the start of the expansion. What makes this interesting is that we actually get to use a few Anima Powers in the fight. Some of them are super strong, some are strange, and some are just flat out whacky, but all of them make this fight super unique!

Let's talk a little bit more about the anima powers. They come from 4 big trash mobs that we kill on our way to the boss, and everybody in the raid gets to choose between 12 powers that are straight out of Torghast! 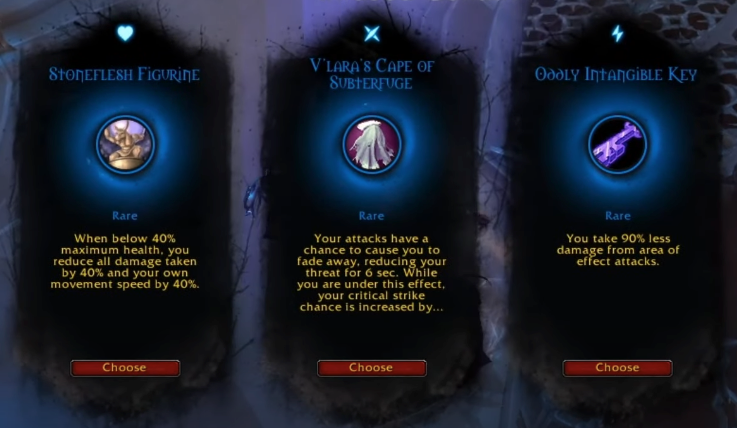 They’re all on the generic side, as none of them directly interact with your spec, but you see things like increased secondary stats, damage procs, increased damage percentages, and all kinds of utility powers.

There’s even a few that can be used to troll the raid a little bit, by knocking players around or stealing their damage for yourself. None of them are actually required to kill the boss though, so they’re mostly just for fun.

Now, there’s really only one mechanic in the fight that’s a bit tricky to deal with, called Chains of Eternity. It targets a random player and launches a chain toward them after a few seconds.

The chain hits the first player in its path, stuns them, and then one-shots that player. Period. Kinda crazy, and the only way to prevent a player from dying from it is by immuning the stun effect from the chain. You can do this with immunities like iceblock, turtle, and bubble. But depending on your raid comp, you might not have quite enough of those.

So it’s gonna help a lot if one or two people in your raid pick up the anima power that makes you immune to stuns effects. This person can just soak the chain every time making it super easy. The regular mechanics of the fight are pretty simple:

Soaking them transfers some of these effects from the raid to the people soaking, so it’ll probably help to spread the debuff stacks between different players to be safe.

Then at the last 10% of the fight, the Tarragrue goes into this crazy berserk phase where everyone loses all of their anima powers, and the boss stops doing mechanics and just runs around one-shotting everyone. It’s actually kinda scary to experience the first time. And that's pretty much it!